My story: from music making to ‘listening’

I have always felt that, despite having mastered more or less an instrument’s technique, whatever that instrument is, the ability to transmit the message of the composer we interpret may differ from one musician to another. By means of subtle nuances such as vibrato on melodic instruments, for example, the way of emphasizing certain notes within a musical phrase or the ability to connect them more or less through legato, we can get closer to the purpose of the composer, and consequently, closer to the listener’s heart. We as performers are ‘channels’ between these two people and it is important that our version of the piece is as loyal as possible to the way the composer conceived it. 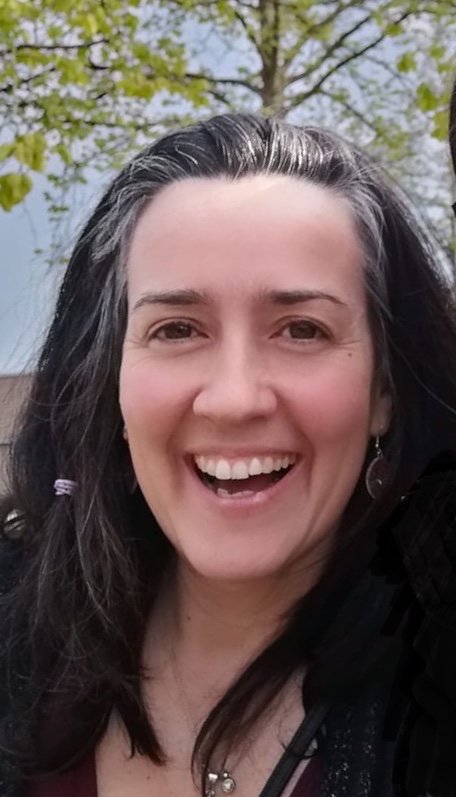 After many years of practice and effort to being able to stand on stage and to be listened to as directly as possible, I got to the conclusion that the work behind that goal was too hard for me; that it was too difficult to get to be heard as a soloist. There were too many people out there who started studying at an earlier age, who had gotten better opportunities, who had a stronger physical condition in order to stand the amount of study hours needed, and most of all, who had a stronger will. I clearly saw that that was not my path. Throughout my career I have learned that the option of being listened to as a part of a group also can mean to be a ‘channel’, even though not as directly, and I have accepted and learned to enjoy this way of performance more and more.

Following the example of sisters, Estefanía Sainz and María Eugenia Sainz, who, also having started their paths in the musical world, had focused their professional careers into diverse ways of healing, for many years I felt that I would do the same at a certain point. Finally, inspired by the emotional needs of my children, I got to find the ‘Child in Mind’-method. At the same time I had a few experiences of connection with some of my violin pupils at an energetic level, also children, who were transmitting diverse messages before or during their lessons; often oriented to show me how to relax more during the lessons, how to attend them better and help them at an emotional level, or how to do my job in a more efficient way.

Due to the combination of these experiences I got to the conclusion that I finally was ready to start my career as a healer, and I decided to take my first steps in that direction through ‘Child in Mind’. 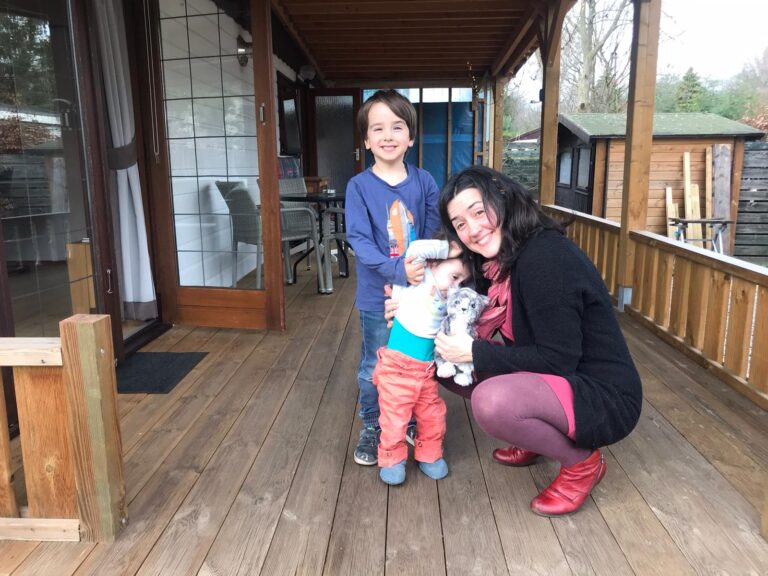